An Introduction to the Designer

Charu Parashar (New Delhi), is one of India’s Most promising Young fashion designer. She attended SDPT, New Delhi where she received her Formal education in fashion designing. She was born into a business family. Since the age of five, At an age when girls are busy playing with dolls she was getting real time training in the aesthetics of fashion and was getting acquainted with the world of colors. She used to accompany her mother for block printing, even travel to Banaras for picking sarees and fabrics. 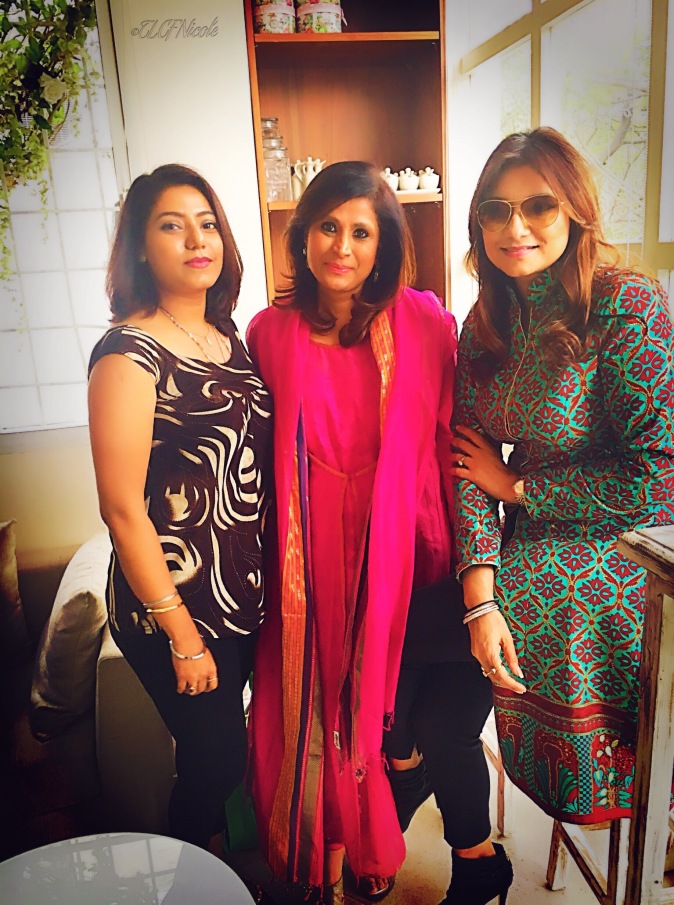 She started her studio in the year 1993, soon after her college with two block printed tables (which she says is heritage given to by her father.) and launched her label “CHARU PARASHAR” with a solo fashion show at Le Meridian with tie n dye collection, which was a sold out .In November 2001 she opened her 1st flag ship store at DLF Galleria with a Fashion show at IGCC, followed by a fashion show at DLF gymkhana in 2002 sponsored by L’Oreal. In the year 2004, July, she took an exhibition called “Utpala” to Manhattan, New York. Where she got terrific response & great reviews for her designs.

She is a strong revivalist of keeping the old art n technique of block printing alive.

Currently she retails her label “CHARU PARASHAR” from Anantam, Aura, CTC Mall, Atelier, lemon tree and Gyans.Design Philosophy’ – to work extensively in creating empowering designs for the woman of today by modernization of traditional Indian craftsmanship techniques in western silhouettes.

Signature style. Redefining style with vibrant colors Traditional designs with an International appeal. Comfortable and has a young feel. 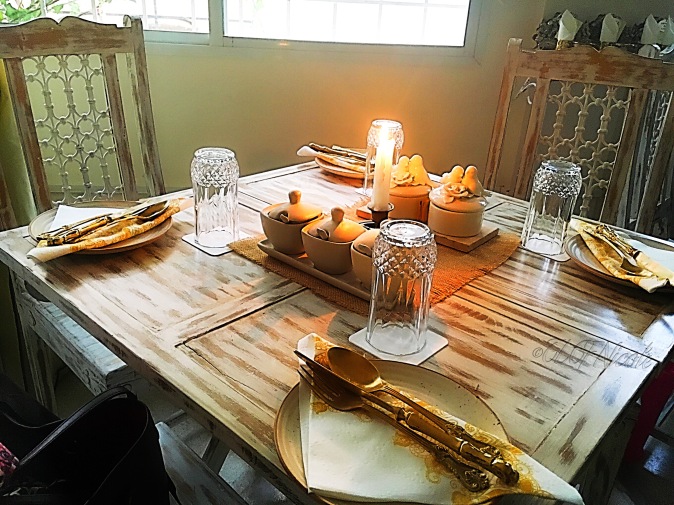 We all are living in a world full of stress tensions and polluted environment. This insanity needs to stop. Designer Charu Parashar works with colour “Greenery” in her AUTUMN WINTER 2017 collection and infuses Calmness, Hope and freshness. To further strengthen our connection with nature and Oneness to the environment to revitalise, reinvigorate and Oxygenate. Charu compels you to give a deeper thought on appearance and perception and begins to create a new calm green word to unravel. 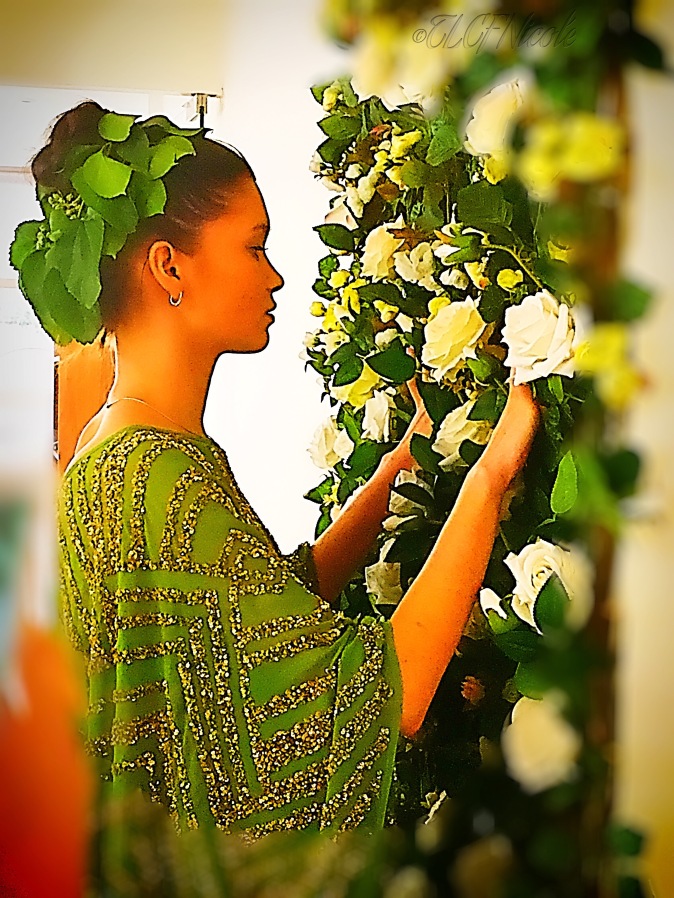 Silhouttes are fluid free flowing drapes which have a certain ease once worn and embodies elegance. The designer has used handcrafted embellishments on the garments predominantly gold and resham work 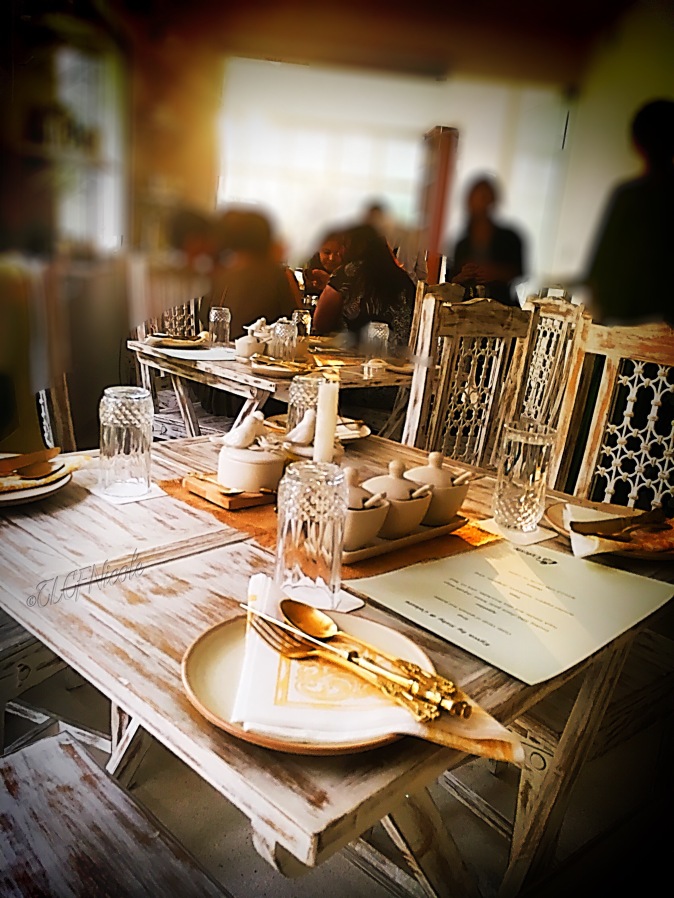 The embroideries depicted through an intricate designs made by branches of trees on the ensembles reinforcing hope.

The essence of the collection has been shot with sculptures which are nature inspired like the work of highly acclaimed artists like Jayasri Burman, Narayan Sinha, S.Nandagopal, K.S. Radhakrishnan and Subrata Paul giving the perfect backdrop for the designers thought process. 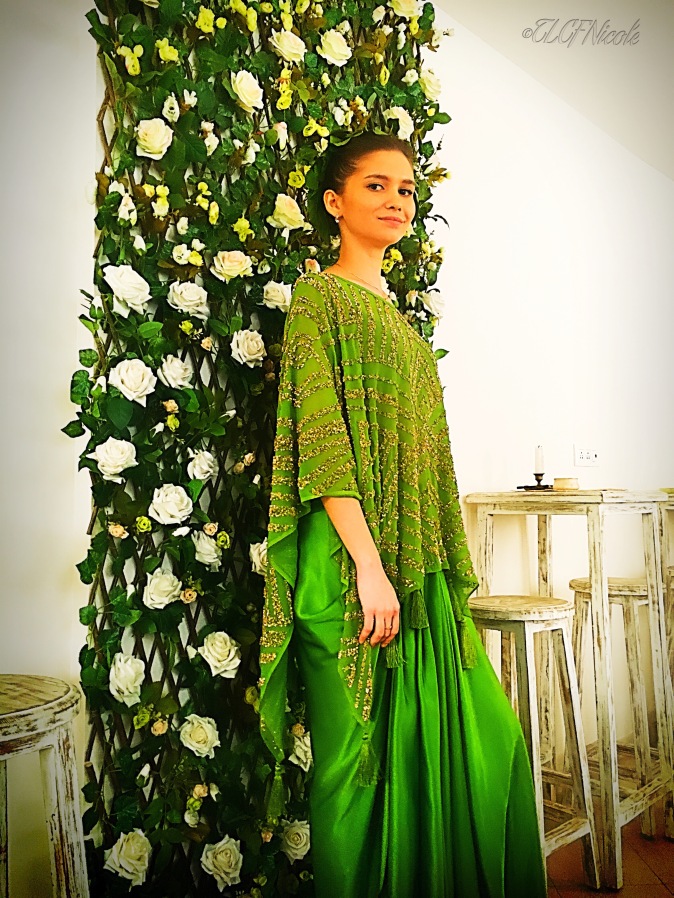 The merging of fashion and art is an area of keen interest of Charu Parashar and has been captured beautifully in the A/W 17 lookbook. Their integrated affair is most mesmerising to the designer. 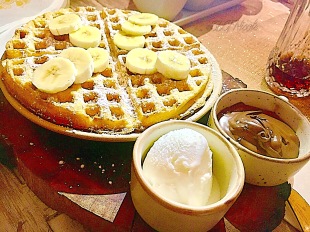 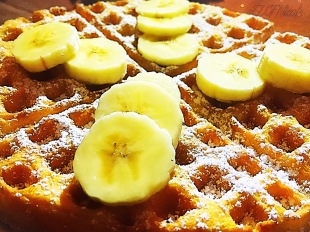 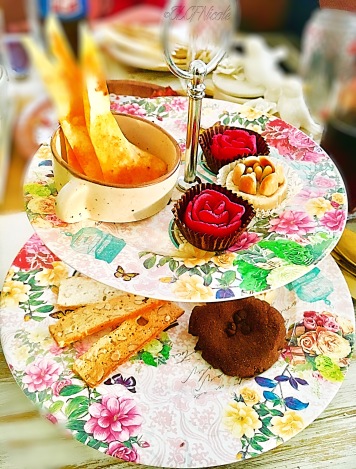 There is always a mystery when you reveal some and conceal some.
‘Fragrance makes us dream’
#Repost @brillareindia with @make_repost
@comocollective sashayed into Porvorim with the kind of panache we have come to expect from this house of style! A centrally located spot, beautiful white facades and interiors that are a perfect foil to showcasing the myriad colors, fabrics and designs by top notch names in fashion.

I AM A INDIBLOGGER